Did you know that Milo McIver was the site of America’s only state-sponsored rock concert? 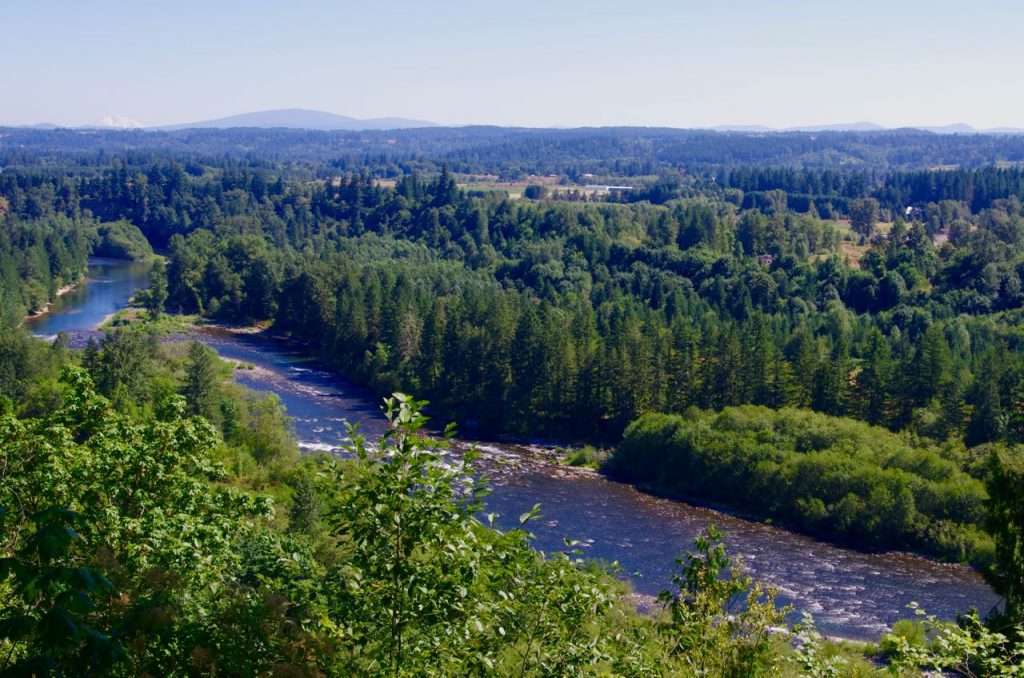 The Clackamas River as seen from the upper viewpoint at Milo McIver State Park. (Photo by John Sparks)

In late August 1970, at the height of the Vietnam War, President Richard Nixon was scheduled to visit the American Legion’s 52nd National Convention in Portland, and the authorities and peace groups feared violent demonstrations. Cannily divining that a large portion of the potential protest could be seduced by rock ‘n roll and the freedom to smoke bud in a public space, Governor Tom McCall used taxpayer money to help sponsor and support an outdoor concert, Vortex I – also dubbed “A Biodegradable Festival of Life,” at Milo McIver State Park. While the concert had originally been conceived by counterculture peace groups, state officials provided the space and turned a blind eye to public nudity and the use of marijuana (as well as stronger drugs). Nixon didn’t show up in the end, but the concert, one of the largest outdoor music events of its time with perhaps 100,000 people in attendance, took place in what is now called the Vortex Meadow. The music acts were characterized by some as “forgettable,” but local restaurants and co-ops contributed meals for the masses, there were free clinics (mostly dealing with sunburn and drug overdoses), and volunteer “valets” parked the cars, which at one point strung an 18-mile traffic jam back towards Portland.

Plans are in the works for Vortex 2020 to celebrate the 50th anniversary of Vortex I. Admission will be free, but attendees will have to provide an event code from a project on public lands in order to obtain a ticket. 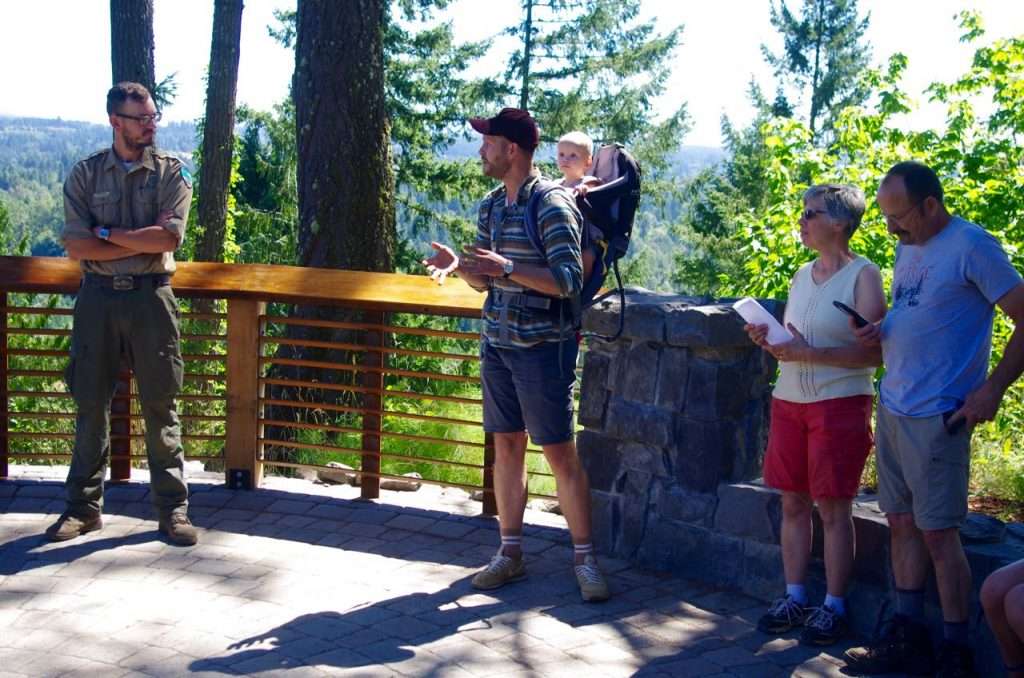 Trailkeepers of Oregon has been working on trails at Milo McIver State Park for the past four years. A couple of new trails constructed by TKO crews give access to the Vortex Meadow from above and below. Due to the COVID-19 outbreak, Trailkeepers has canceled all work parties until further notice. Once restrictions are lifted, see Trailkeepers’ event page to sign up for a work party!