Onward and Upward with TKO Stewardship

Trailkeepers of Oregon has begun 2019 on a record track, despite the cancellation of a number of work parties in February.

The following numbers give an indication of TKO’s activities over the four months of January, February, March, and April: 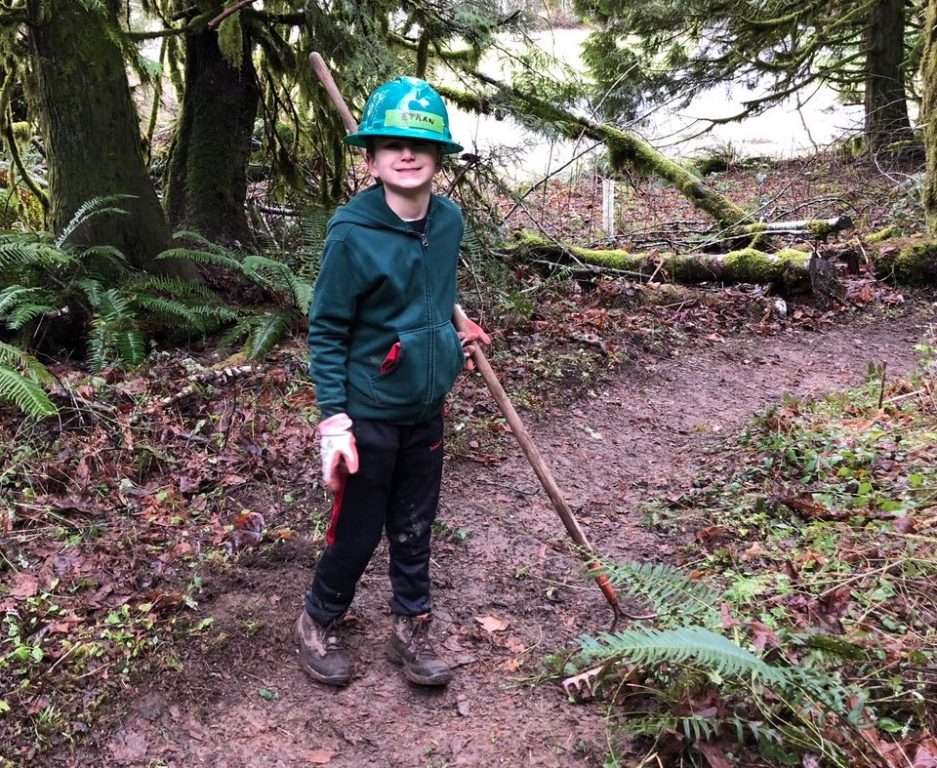 Work parties in 2019 have so far involved partnering with the following agencies:

Some events between January and April occurred many times, some only once: 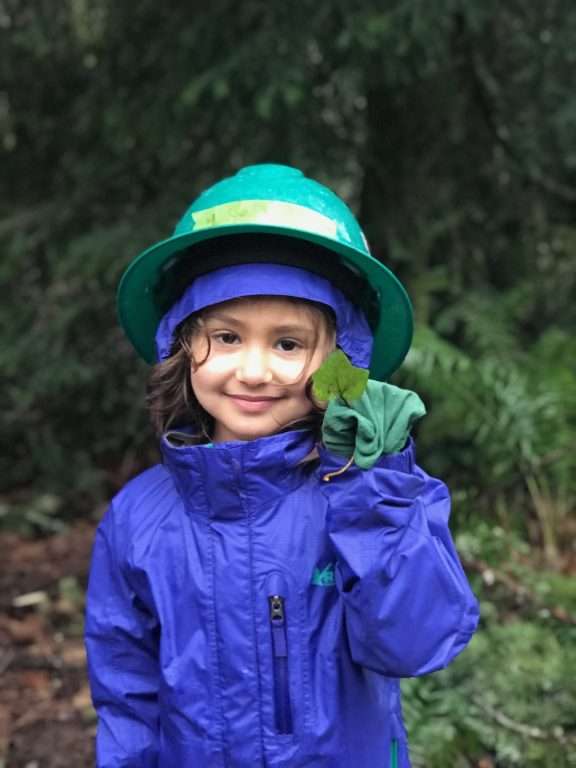 Luthien McDonald-Goldstein displays one of the many English ivy leaves she pulled at Tryon Creek State Natural Area during TKO’s Family Friendly event in January. (Photo by Geraldine Rojales) 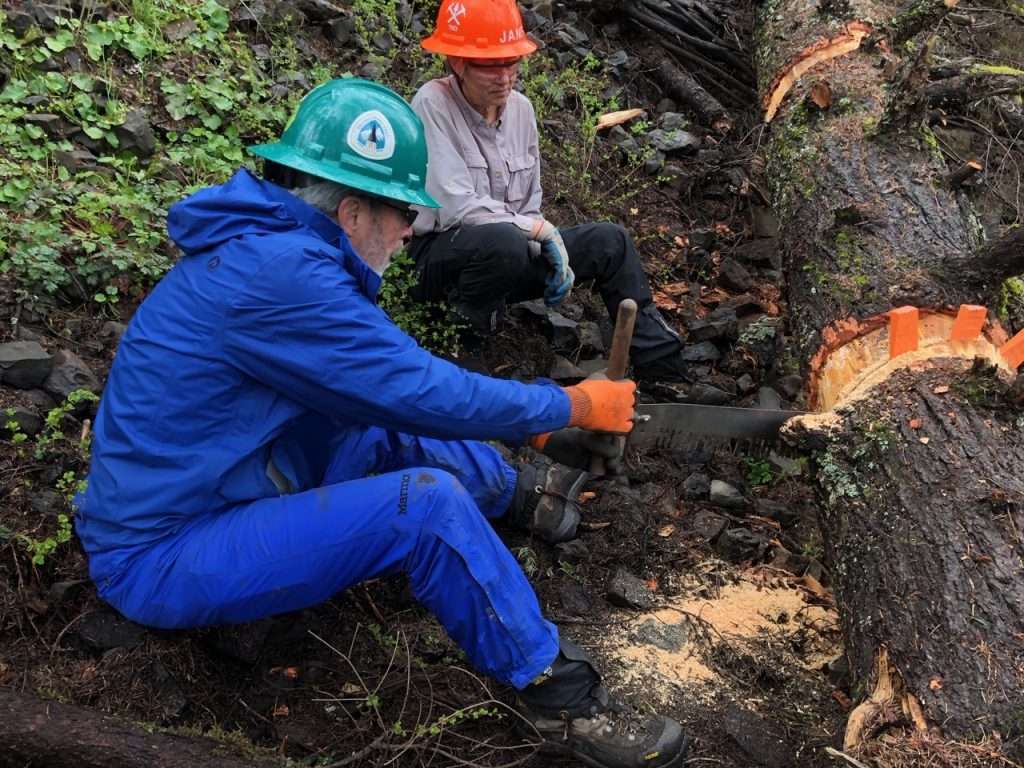 Tom Kelleher perfects his crosscut saw skills under the watchful eyes of B-Sawyer Jane Kauth (next to him) and C-Sawyer Joan Kauth (on the other end of the saw, not visible in the picture) during TKO’s Crosscut Saw Certification Practice in April. (Photo by Kim Kovacs)